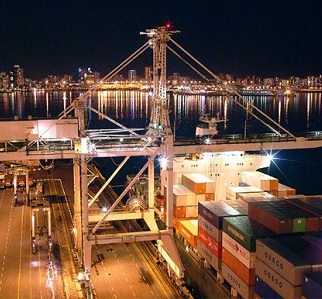 South Africa is a modern and diverse emerging market, providing trade and investment opportunities, not only on the basis of an internal market of 50 million people, but also in the rest of Africa totalling almost 1 billion people. The South African economy is linked to the rest of the world via the global rules of trade dealt with by the WTO, free trade agreements with the EU, SADC and EFTA, customs union with Botswana, Lesotho, Namibia and Swaziland, preferential access under the African Growth and Opportunity Act of the US and a Preferential Trade Agreement with MERCUSOR (to be implemented soon). South Africa is also a member of the BRICS group of advanced developing countries (Brazil, Russia, India, China and South Africa).