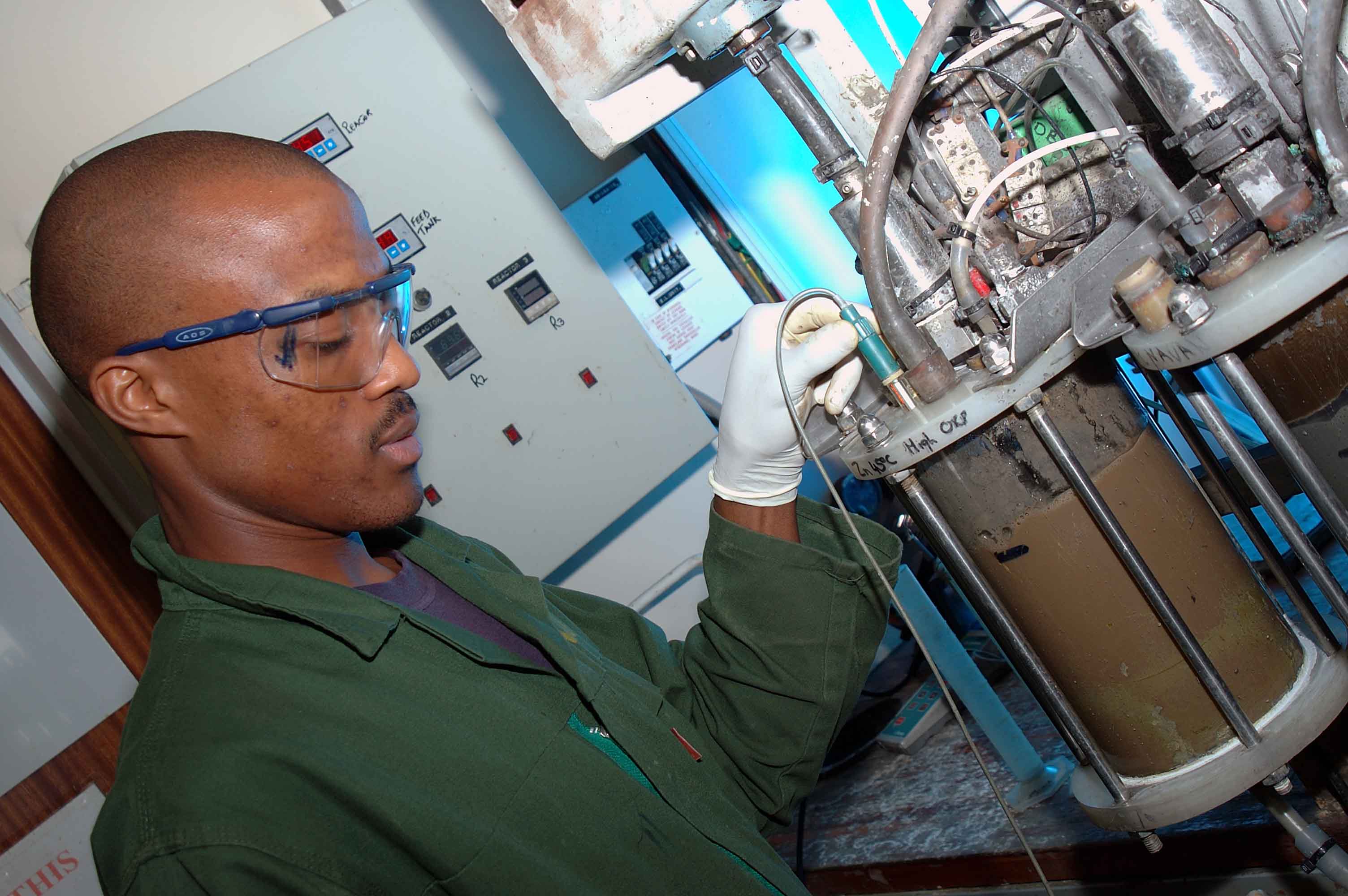 The Ministry of Health expressed concern with the curative nature of the South Africa`s healthcare system describing it is hugely expensive and unsustainable.It has undertaken to re-engineer the health system to one that is based on a Primary Health Care (PHC) approach, with more emphasis on promotive and preventive services. It has teamed up with international development partners such as the European Unionto improve access and quality of public health services through a decentralised community based district health system.
The PHC programme is based on Specialist District Health Teams, School Health Servicesand Community PHC Agents

The National Strategic Plan (NSP) – 2012 – 2016
The National Strategic Plan for HIV, sexually transmitted infections (STIs) and Tuberculosis (TB) (2012 – 2016) is a framework to guide the activities of all partners whose work is relevant to HIV, STIs and TB in South Africa. It provides goals and strategies for the country’s response to these diseases during the period 2012 to 2016. The NSP will guide the development of provincial strategic implementation plans as well as sector implementation plans.

The process of developing the NSP was guided and coordinated by the South African National Aids Council (SANAC), which represents all national and provincial government departments, civil-society organisations, trade unions, private-sector bodies and faith-based organisations that are working to reverse these epidemics. SANAC structures also include the country’s top researchers and experts on HIV, STIs and TB, as well as international development partners.

The NSP has five goals: